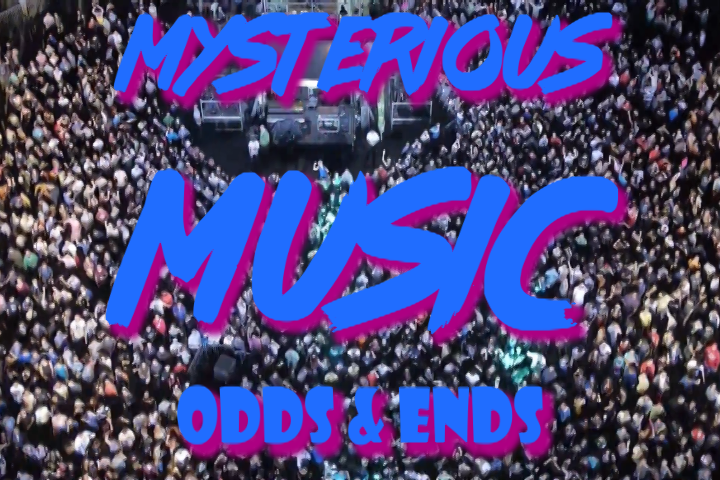 In this post, I wrote that new content will premiere the first Wednesday of every month. Well, the first Wednesday of February came over a week early. The latest episode of Mysterious Music is being released sooner than its planned February 3 date because some of the content will potentially be competing with other outlets, so I decided to get things out as soon as possible. Competitiveness is a rarity for me, but this was an instance in which I wanted to beat others to the punch. It’s titled “Odds & Ends”, and covers just that; miscellaneous albums, bands and songs that didn’t quite fit the other categories featured in previous episodes of Mysterious Music. Click here to watch.