Buy the Paperback Edition at Amazon.com
Buy the Kindle Edition for just $1.00 (limited time only) at Amazon.com 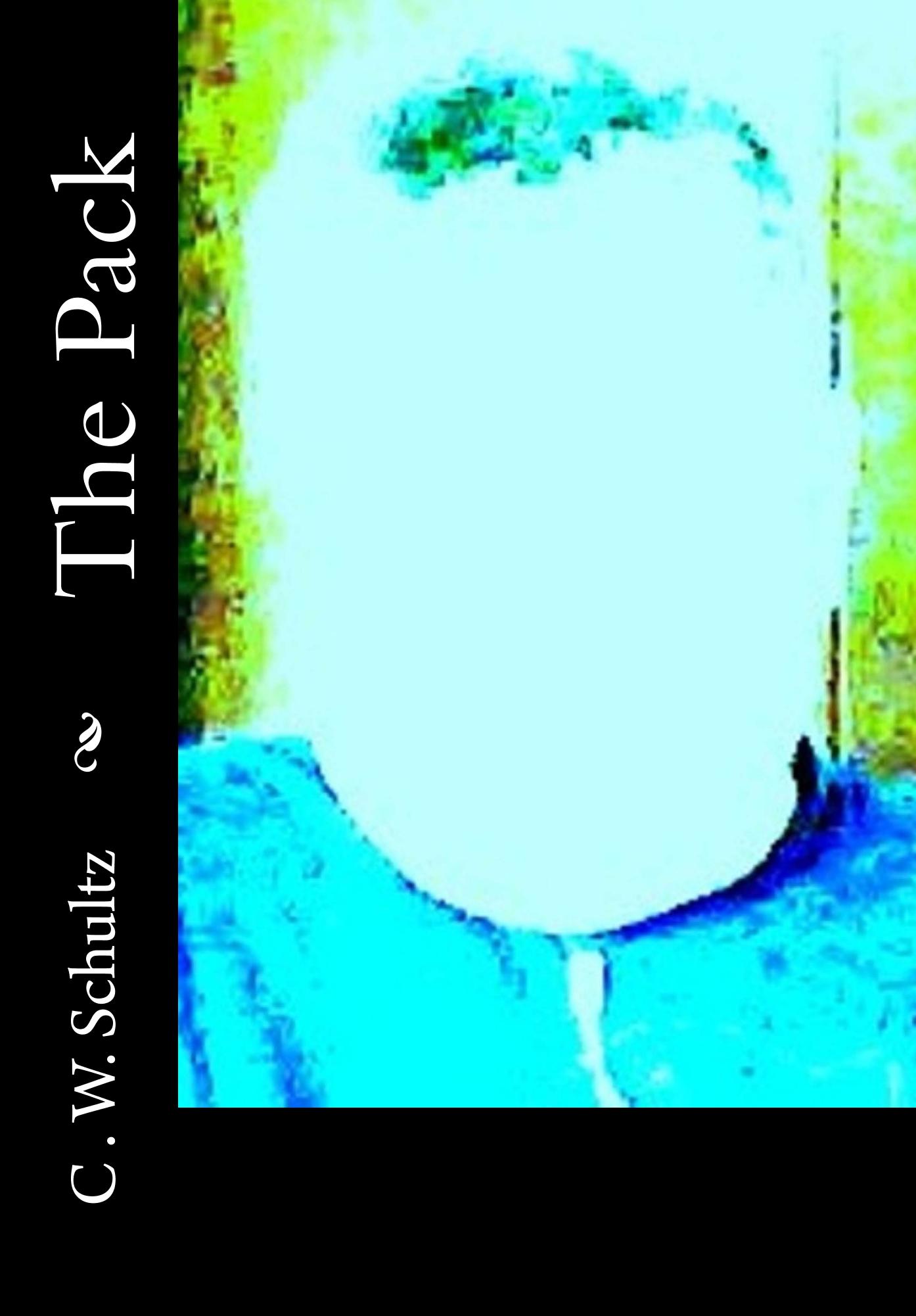 The Pack is the second novel by C. W. Schultz.

Sigmund “Siggy” Farris and his five friends form a group called The Pack as a fun way to make some extra dough under-the-table by offering such services as bookmaking, event planning and organized gambling. The Pack is an unexpected success and eventually turns into a serious business with good money. But the tight-knit group soon find themselves in far more treacherous waters for bigger bucks and more power, forming partnerships with other organized crime groups. Soon their lives spiral into a frenzy of betrayal and murder. Conscience and righteousness are soon abandoned for survival. Layered with dozens of characters, each of whom drive the plot from beyond the concept that crime doesn’t pay to the irresistible craving of power and wealth. There are people who live in a hostile lifestyle because they have no choice, and then there are those who choose this path to gain respect and importance they somehow couldn’t find in the “honest” world. The Pack examines both kinds of people. The six main characters are unwilling to accept that some things in life are inevitable; and in taking justice into their own hands, their fate turns out to be far grimmer than if they had turned a blind eye.

• The book is read by Charlie Begelman (played by Todd Sezekely) throughout the film Watch, which is also written by Schultz.

• The Del Notre gang’s name derives from a mixture of Spanish and French. Originally, the gang’s name was Del Norte (Spanish for “Of the North”) and it stayed that way in all early drafts until September 2010. A typo in one of the latest drafts before publication caused the “e” and the “t” to switch, resulting in Notre (French for “ours”). Del Norte is sometimes translated as simply “North”, leaving out the “Of the” prefix Schultz wanted. This is one of the reasons Schultz left it as Del Notre. The name also stuck because of its double-meaning, which plays into the book’s duality theme.