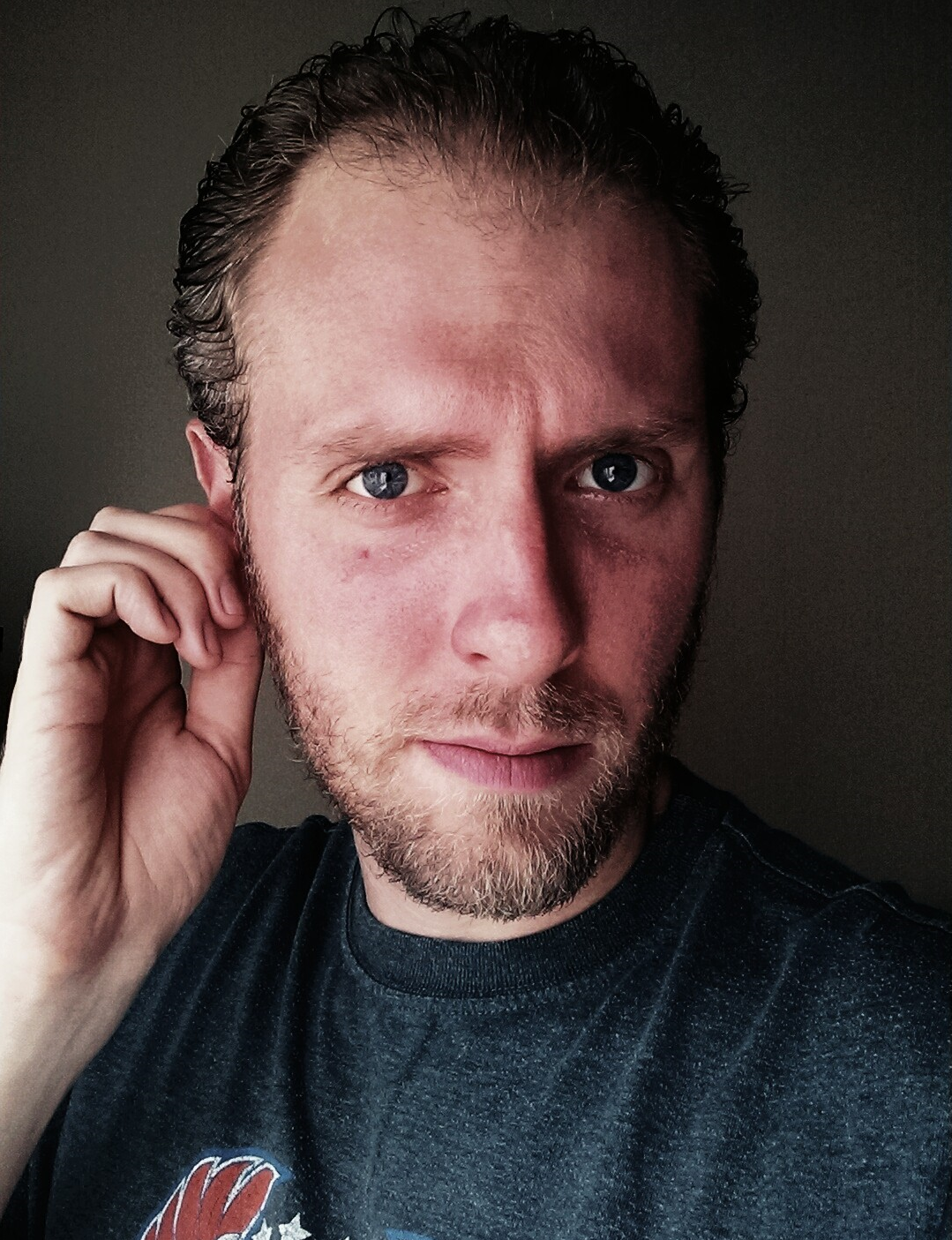 On July 5, 2007, Schultz’s debut novel Yeval was released, a story which came to be through a screenplay Schultz had written. After reading transgressive fiction, Schultz realized how he could tell Yeval the way he intended to but had too many boundaries with film (no voice-overs, funding, location, length, etc.).

Being a major animal lover, Schultz started 2008 with a blog about bird care for the fallen Seattle Post-Intelligencer called Birdie Basics, but soon resigned due to finding it unnecessarily repetitive, explaining that, “You can’t eternally expand non-fiction like you can with fiction. I said what needed to be said for basic information about bird care for beginners. It’s time to move on. The mission is accomplished.”

Throughout much of 2008, Schultz wrote trivia questions for game-show Eastern Expedition.

The Late Sorry, a movie Schultz wrote the story and co-wrote the screenplay for, was filmed from July 23, 2008 through July 27, 2008. The film has been in post-production limbo, with only an unofficial rough cut being screened in early 2009 along with a few other films Schultz was a crew member on (prop manager, camera operator). Ironically, with all the film-set experience Schultz has had for films he did not write, he was not once present on the set of The Late Sorry.

2010 marked three standout writing projects for Schultz: 1) Shoreline Community College commercials, which producers decided not to air when marketing issues arose during post-production; 2) the release of The Pack, Schultz’s second novel; and 3) the filming of Watch.

In March 2011, the cancellation of Monsters (a script being pitched since 2006) and Guilt Stricken (a script started in late 2010) were announced. It was decided that the stories were misguided and that many of their themes could be misinterpreted. Schultz decided that writing new stories would be better use of time rather than salvaging the two scripts. The new stories focused on were all feature-length screenplays and current spec scripts: Murder Masterpiece, No Place Like Home and The Fortune Tree.

On September 7, 2012, it was confirmed that Watch would premiere at the Gig Harbor Film Festival on October 21, 2012. The response was favorable, with the film being placed as the First Runner-Up for the Director’s Choice Award for Best Short Film.

On Tuesday, September 8, 2015, A Book About a Film was released with a notable amount of praise.

Schultz has had short stories featured in publications. His 2013 horror tale, “The Stairwell” (originally a spec script entitled Echo with Laughter), was released in the eighth issue of Sirens Call Publications; while the 2020 non-fiction comedy, “Rooster”, premiered as Episode 84 for the podcast 7 Minute Stories.

Currently, Schultz hosts the web series Mysterious Music, where he investigates recorded music that has an unknown source.

On Tuesday, September 6, 2022, Schultz quietly released his fifth novel, Whispering of the Autumn Leaves, medieval-fantasy which meshes with the horror subgenres of his previous books. Taking Schultz over five years to complete, from the start of the project in 2016 to the release of it in 2022, Whispering of the Autumn Leaves is Schultz’s longest work yet, as well as the longest gap between book releases.