Dear patient readers– After five long years, Whispering of the Autumn Leaves is finally here… in: classic hardcover, cozy light paperback, and tree-huggin’ eBook. Whatever your format preference is, Whispering is here! I don’t have much else to say other than I’m excited and proud… except for maybe that I’m also incredibly grateful for your patience and continued interest. To get your hardcover or paperback copy autographed, please drop me a line here and I’ll reply with the details. Happy endings. 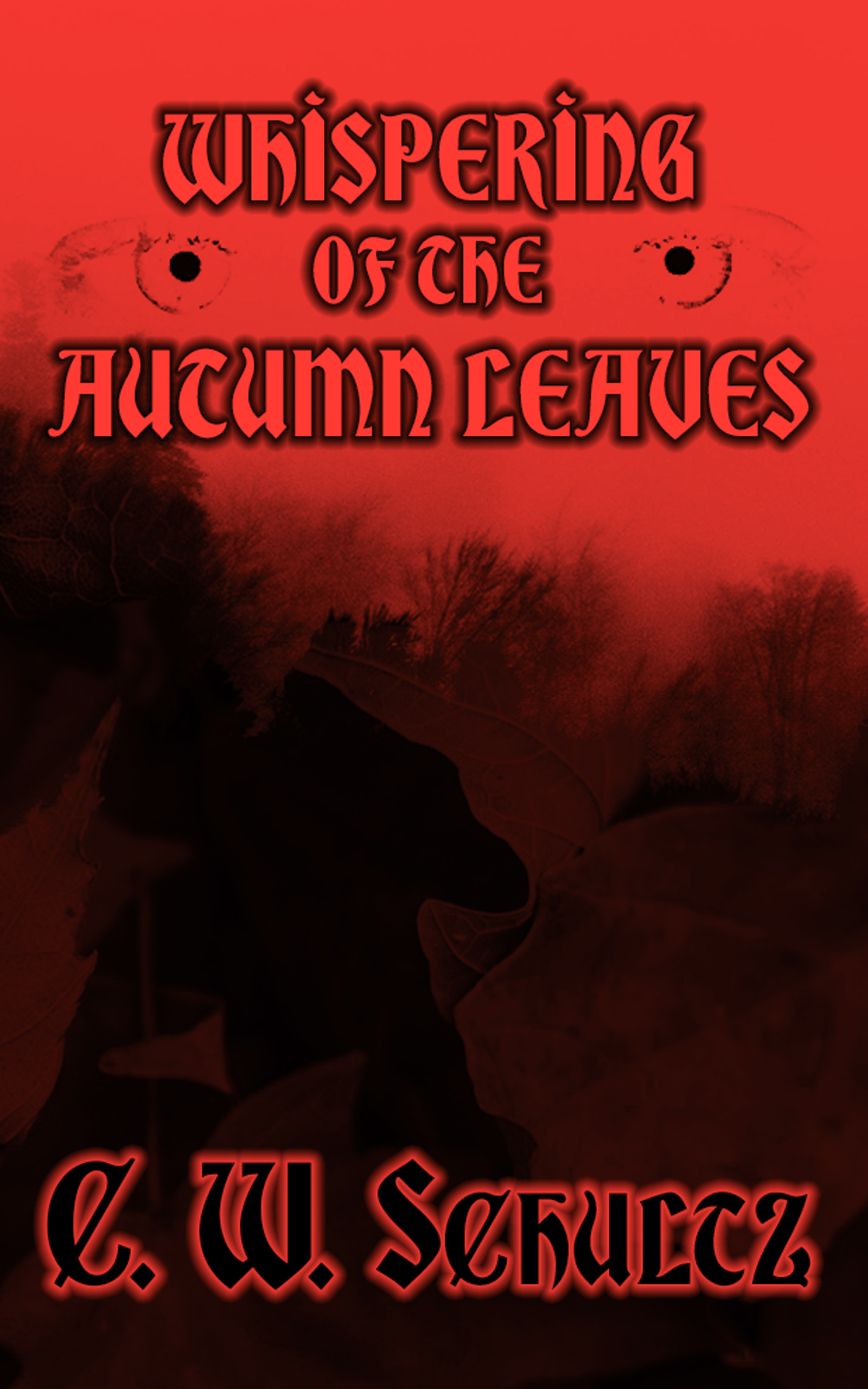 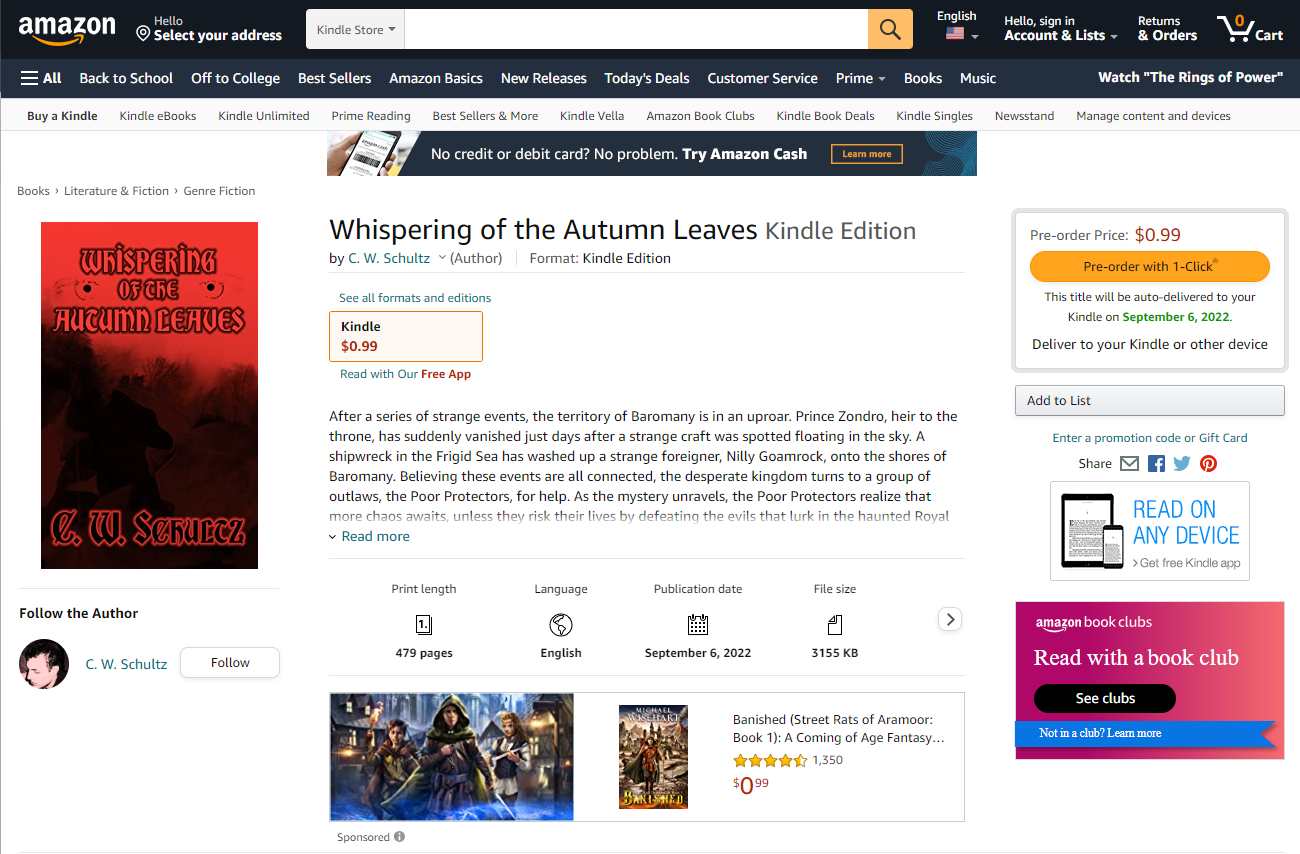 Click here to pre-order your eBook copy of C. W. Schultz’s fifth novel, Whispering of the Autumn Leaves, set to premiere on September 6. Hardcover and paperback copies will be available on Amazon on the day of release. To arrange for your copy to be signed, please visit www.cwschultz.com/contact.

C. W. Schultz’s fifth novel, Whispering of the Autumn Leaves, has finally been given a release date. The author will demonstrate his skills in writing sci-fi/fantasy for the first time, while still keeping the tongue-in-cheek humor and whodunit mystery that readers of his previous releases remember him for. After six years in the making, Whispering will be Schultz’s longest book in length, as well as turnaround time to publication. Hardcover and paperback editions will be available for purchase on Tuesday, September 6, 2022; as well as an eBook edition, which is available for pre-order.

After a series of strange events, the territory of Baromany is in an uproar. Prince Zondro, heir to the throne, has suddenly vanished just days after a strange craft was spotted floating in the sky. A shipwreck in the Frigid Sea has washed up a strange foreigner, Nilly Goamrock, onto the shores of Baromany. Believing these events are all connected, the desperate kingdom turns to a group of outlaws, the Poor Protectors, for help. As the mystery unravels, the Poor Protectors realize that more chaos awaits, unless they risk their lives by defeating the evils that lurk in the haunted Royal Forest. Each criminal finds newfound purpose in their sacrifice through acceptance, self-forgiveness, glory and redemption. 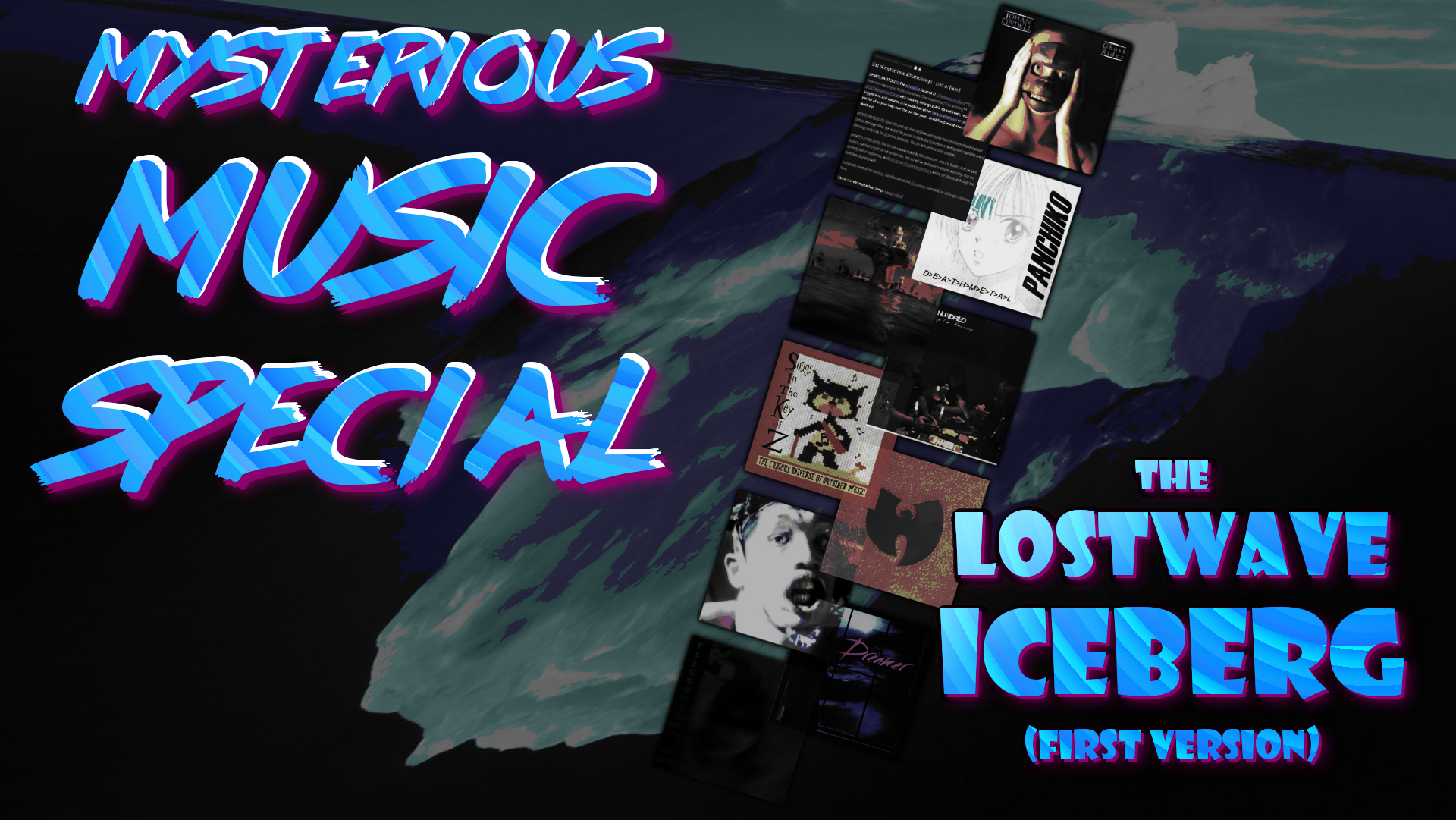 This special episode of Mysterious Music examines unknown or long forgotten bands, songs and albums through the lens of an iceberg chart, built by some of r/Lostwave‘s greatest music-detectives. 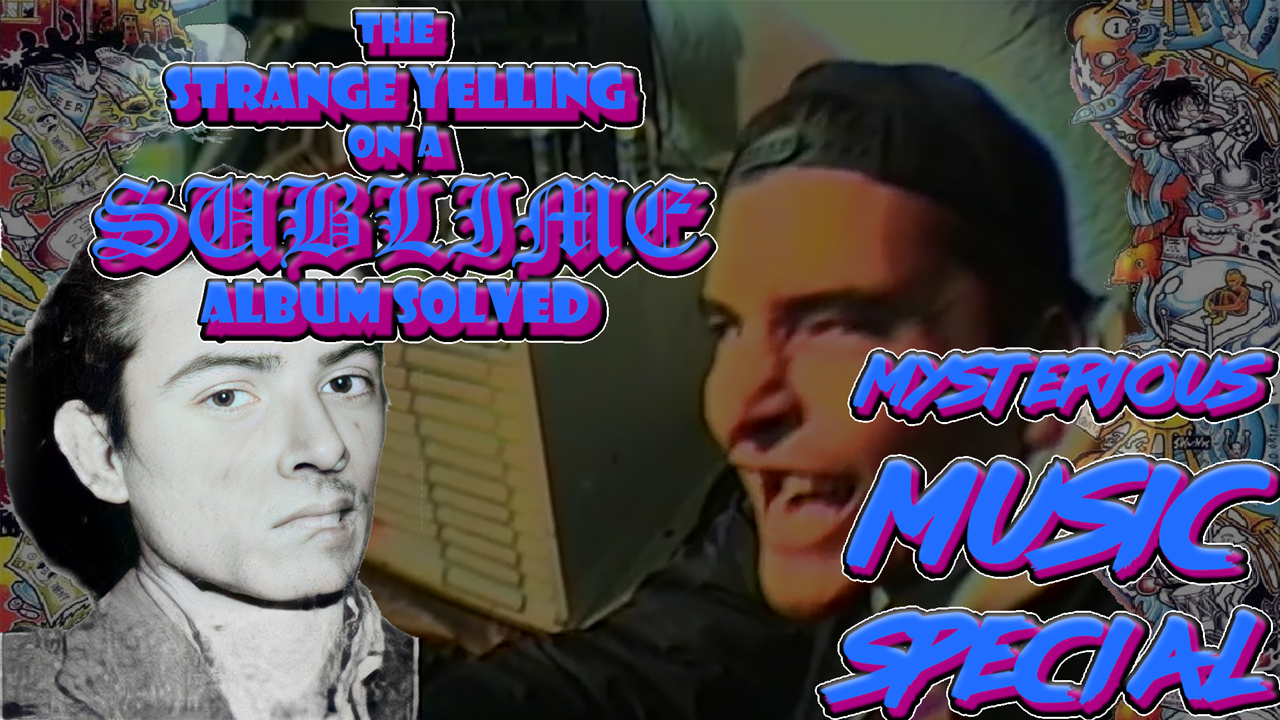 I hope everyone’s off to a wonderful New Year.

Some personal responsibilities came up which caused the Scream content I was planning on releasing in January to be pushed to February. I’ll be back on YouTube replying to comments and uploading videos in just a couple short weeks.

In the meantime, I’ve been able to push forward on the next Mysterious Music episode, which is expected to be released by the end of January. It’ll be a lot different than the previous episodes, similar to the Panchiko special.

Thank you for all the support. Talk soon.

C. W. Schultz was interviewed by Write Publish & Impact, a writing circle of authors and editors from Japan, New Zealand and the United Kingdom. Here is an excerpt of the interview from September 12, 2021. 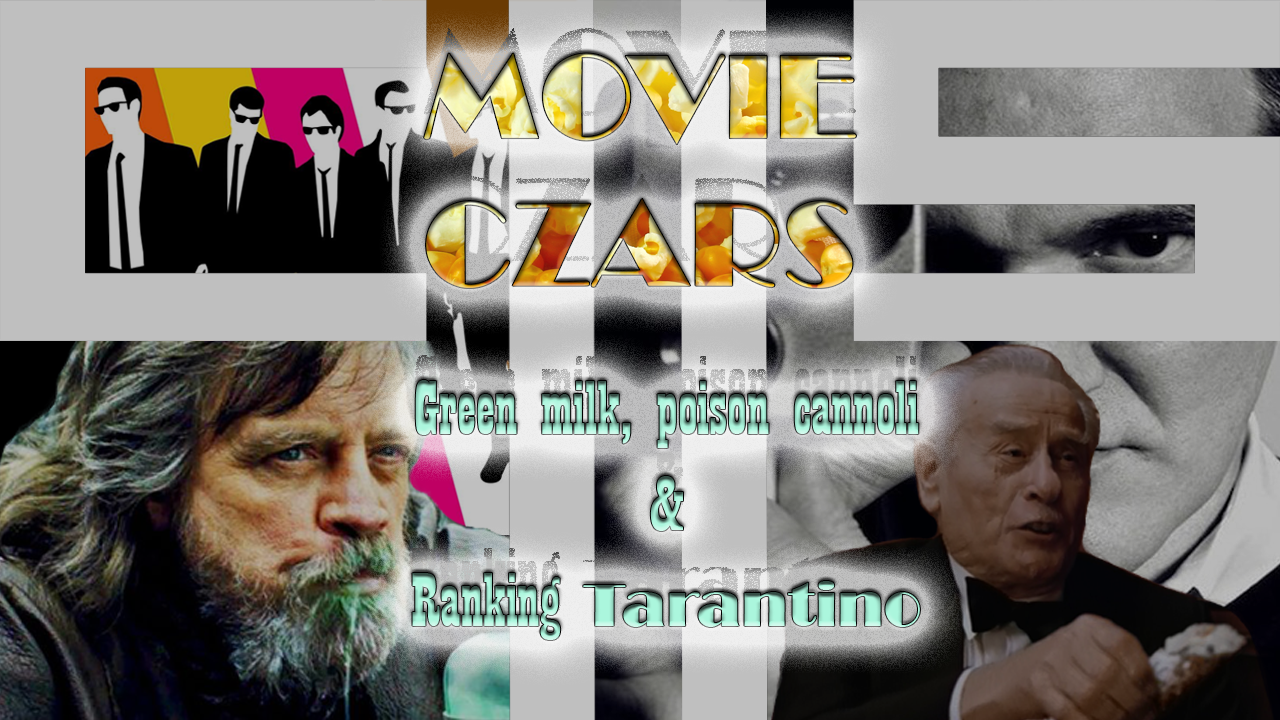 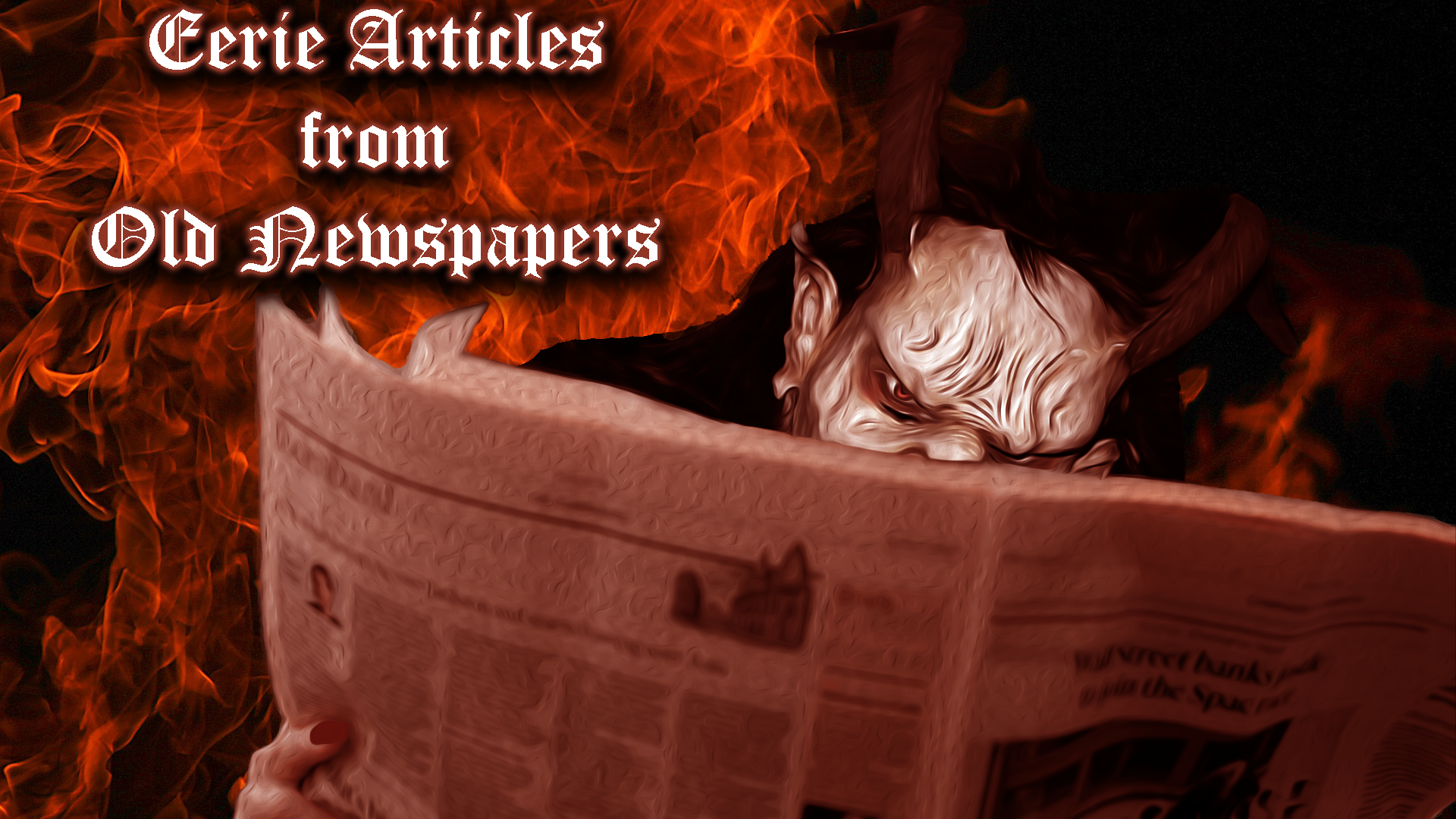 Movie Czars is a film criticism series hosted by C. W. Schultz and his friend Zak, premiering September 1. In the first episode, the two movie buffs rank each film directed by Quentin Tarantino, with a debate on the quality of Godfather 3 and The Last Jedi prefacing the main event.

The second series is Eerie Articles from Old Newspapers, in which Schultz pulls clippings that have been lost to time. In some episodes, Schultz will examine the mysteries that continue to surround these old articles to this very day; while in other episodes, Schultz narrates articles that were released just prior to an unexpected historical event, such as the Kennedy Assassination. Eerie Articles from Old Newspapers premieres on September 8. 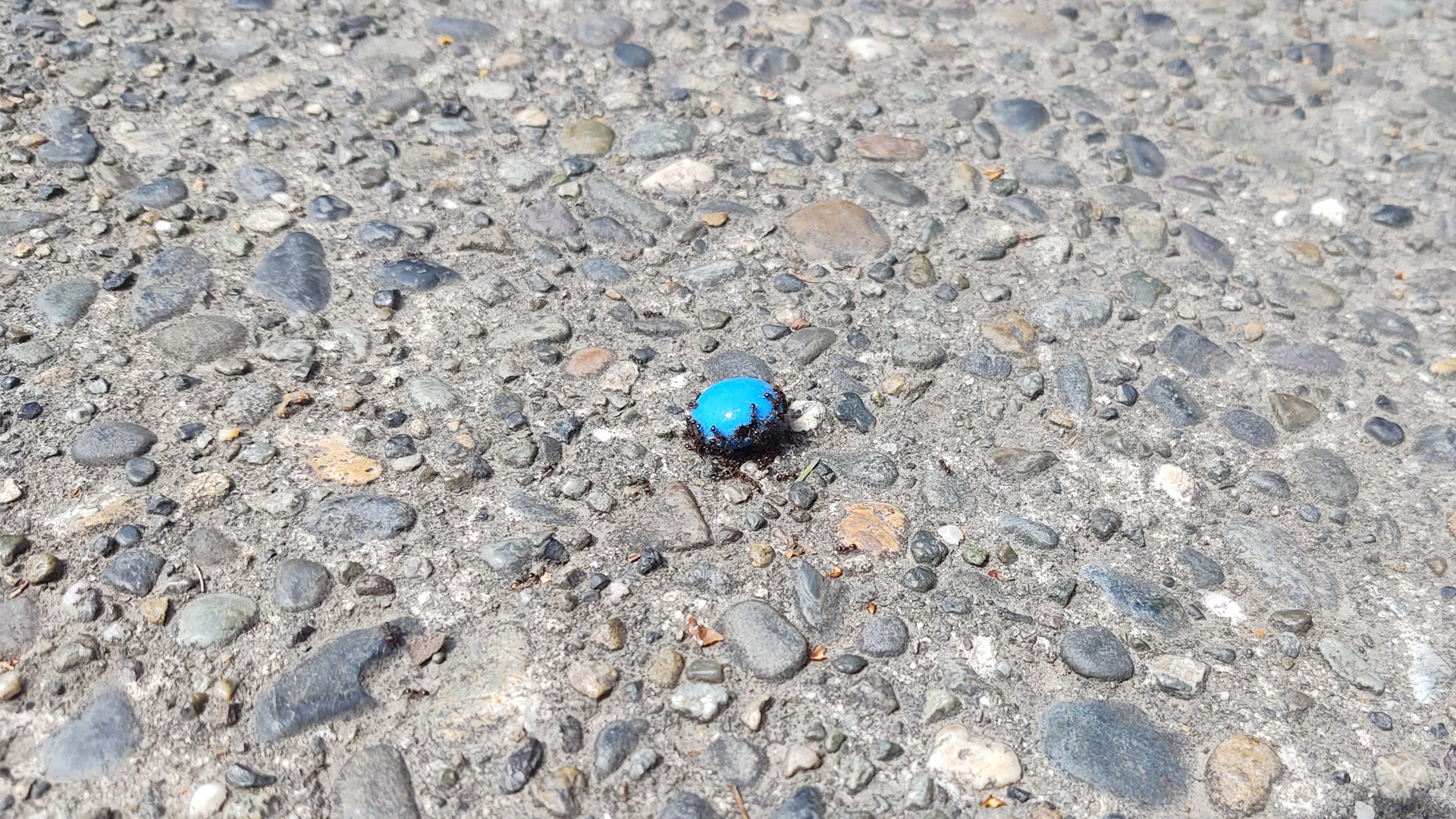 I have some new content out. Ordinarily, I’d let my work speak for itself and that’d be the end of my post. But, because I made it a goal to post more often, and because a lot has happened since my last post, I thought I’d share more than usual, considering some of it will likely affect my work.

For starters, I know I wrote that I have a lot of projects lined up, but several of these may unfortunately never see the light of day. There was one that I got really invested in back in March; and, because I wanted to respect someone else’s request, I ended up putting this project on indefinite hold. It’s a never-say-never type of thing, so there’s hope I can share it with all of you eventually; but, for now, my project will compromise a fellow creator’s project that they’ve been working harder and longer on, so I agreed to put the brakes on mine. Without going into detail, their request is very reasonable… it’s just terrible timing. Yes, there are other projects to work on; but for this one, I was at a point of no return. So, huge bummer. Luckily, this creator is very sympathetic, supportive of my project and understands that me respecting their wishes was a huge sacrifice. When a fellow creator recognizes this, it really softens the blow. So, kudos to them.

There’s also been a tragedy in my life. Back in April, I lost a friend to suicide. I rotate through states of sadness, disbelief, and anger. Throughout the coping process, I’ve discovered that I might have a lot to say about this situation that could help others. Once a few months have gone by, maybe I’ll share something more for suicide awareness.

Another piece of bad news is that a loved one of mine got into a car accident. It could’ve been much worse; nonetheless, it’s likely going to be a recovery that I’ll be assisting with for a few months.

I’ll leave you with a piece of good news. There’s a new opportunity that could potentially be a breakthrough for literature, in a world that’s constantly distracted by cellphones, movies, social media and videogames. It’s going to take a few months to determine the success (which is partially why I’m being so vague about it), but if it is, then Whispering of the Autumn Leaves is perfect for the type of format it offers. Regardless of how it turns out, I’ll make sure to continue sending updates on the status of my fifth book’s publication.

Thank you for your continued interest and support. It’s always meant a lot, but during times like these is when it counts the most.