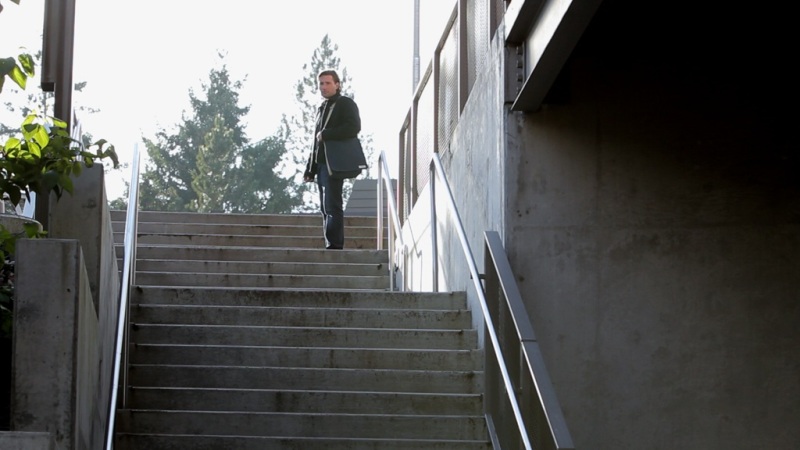 The film premiered at the Gig Harbor Film Festival on Sunday October 21, 2012. 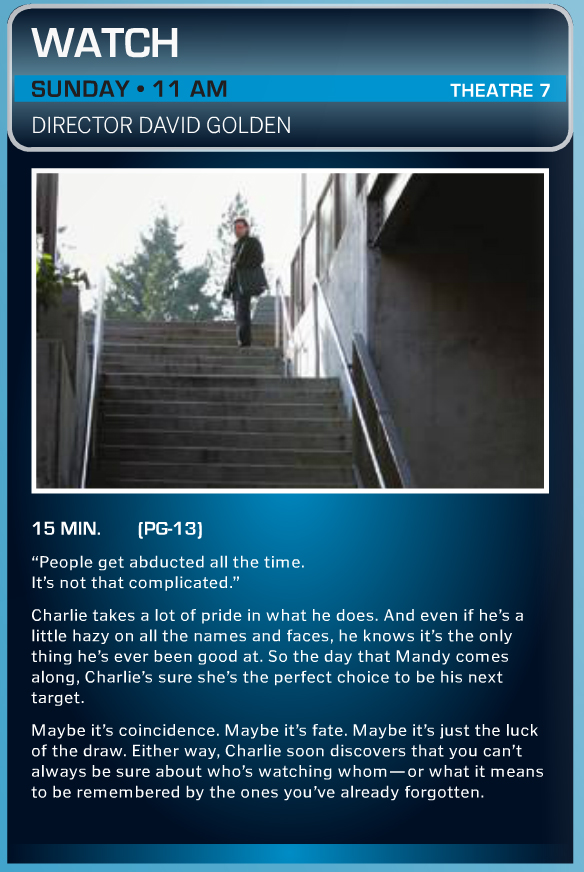 Charlie takes a lot of pride in what he does. And even if he’s a little hazy on all the names and faces, he knows it’s the only thing he’s ever been good at. So the day that Mandy comes along, Charlie’s sure she’s the perfect choice to be his next target.

Maybe it’s coincidence. Maybe it’s fate. Maybe it’s just the luck of the draw. Either way, Charlie soon discovers that you can’t always be sure about who’s watching whom—or what it means to be remembered by the ones you’ve already forgotten.

C. W. Schultz makes a brief cameo as the man wearing a brown hooded sweatshirt walking down some stairs during the scene that features Vera Anderson (Yeung).

A DVD release is in the works, which will be a compilation of other short films from the Seattle area, but there is currently no tentative release date. 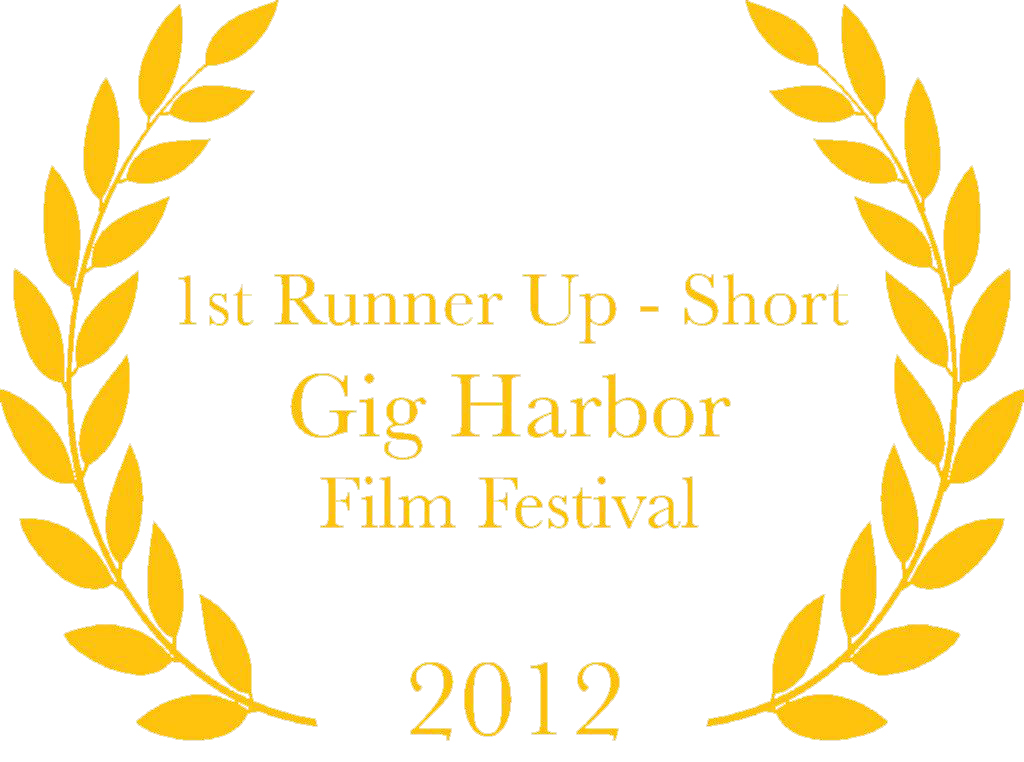 After the premiere, the Gig Harbor Film Festival announced Watch as the first runner-up (2nd place) for Director’s Choice Award for Best Short Film, losing only to Take 38. There were 28 short films total at the festival.

• The book that Charlie Begelman (Szekely) reads throughout the film is The Pack, Schultz’s sophomore novel.