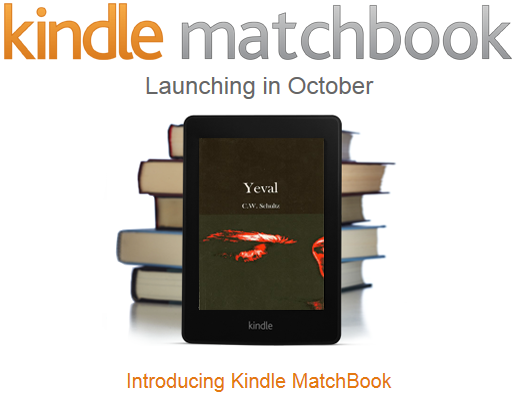 Schultz has annouced that he has started work on his fourth novel, but is taking his “sweet time with it”. While he expects it to be out sooner, he said it shouldn’t be released any later than 2016.

It should be noted that Schultz is working on other projects, which is why his fourth novel is not expected to be done sooner.

At this point, he is unwilling to give such details as the title, the plot or a specific genre. He did say that despite his creativity expanding into children’s literature, “Just like with Yeval, The Pack and Jill, novel four will definitely NOT be for children!”

Kindle editions of Yeval, The Pack and Jill are all marked down to only $7.99 for a limited time only! This sale will continue through January 2013, so make sure to purchase it before the prices go back up a few bucks again on February 1st! 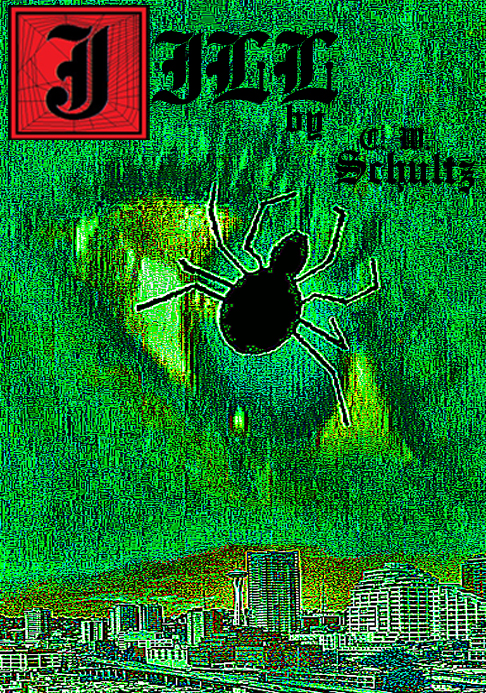 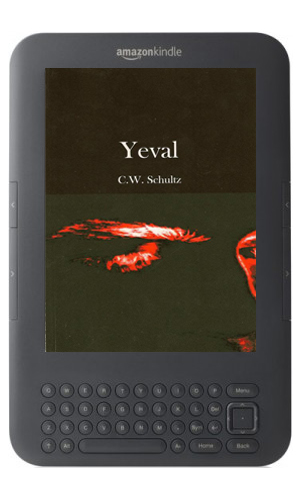